The advantages of using autoclaved teplex blocks in the construction industry

Stylization of buildings is one of the main concerns of earthquake-prone countries like Iran. Lightening the building by using teplex blocks through reducing the weight of the building skeleton by 30% and also 25% of the mortar used during installation, in addition to reducing the destructive forces of the earthquake, leads to a reduction of costs by 30%. The reason for the lightness of this product is the porous structure created in its constituent concrete, so that 80% of the air inside the primary mortar is preserved and the density is less than 500 kg/m3.

It is expressed based on the number of hours that materials can withstand standard fire and it is called the fire resistance rating (UL) and it is one of the strictest existing construction standards. Teplex blocks have good performance against fire, which is one of the reasons. Its main feature is high resistance to heat transfer due to the use of non-flammable raw materials. One of the main raw materials used is silica. Silica greatly increases the melting temperature and acts like an insulator against heat, so that the speed of heat transfer in this type of block is approximately 3 centimeters per hour.

Noise pollution in the life of cars and big cities has deprived people of comfort. Therefore, materials should be used in constructions that lead to a reduction in noise pollution in administrative, educational, health, residential and recreational centers, because the control of noise (unwanted noise) in the building has a great impact on the health and peace of the residents. AAC blocks are extremely sound absorbent due to their molecular structure and the way the pores in them are distributed, and with a 50 decibel reduction in sound intensity, they are classified as (very good) insulators in the ASTM standard.

Thermal insulations include materials that effectively reduce the transfer of heat and cold from one environment to another and are more important than internal blades in the building, in the surrounding walls that are in direct contact with the outside air. Due to having a large number of cells filled with air, Teplex blocks have good insulation properties against heat. The heat transfer coefficient of this type of concrete is about 10% of normal concrete. Also, the thermal resistance of the wall made with this product is about 3 times the resistance of similar walls made of clay blocks.

Due to the light weight, the ease and accuracy of the connection between the blocks, and the elimination of some works, including the initial coating on the walls, the speed of construction with this method increases up to 3 times. Teplex blocks are easily cut, trimmed and shaped, and are also easily bolted in and allow for very small diameter routing for electronic conduits and plumbing. This flexibility allows for easy installation, design, construction and adjustment in all areas of construction and is an important feature.

Not using clay in product production: considering that clay is more suitable for the production of agricultural products, gardens and fields, the use of this product prevents the excessive destruction of soil and its inappropriate use. - Non-creation of construction debris: using other traditional products creates a significant volume of construction debris, which in addition to wasting time and money, also damages the environment. - Reduction of air pollution: Due to the high thermal resistance and subsequent reduction of fuel consumption for cooling and heating of the building, air pollution is prevented to a large extent. - Recycling: waste from some industries can be used as a raw material for the production of this product. Non-corruption: due to the materials that make up the blocks, this product does not rot and has a long shelf life, and because it is formed on the basis of inorganic materials, it will not change its characteristics and nature. No mold appears in it, and it is not a suitable place for microorganisms, as a result, insects (such as ants, cockroaches, etc.) do not nest or lay eggs in it. 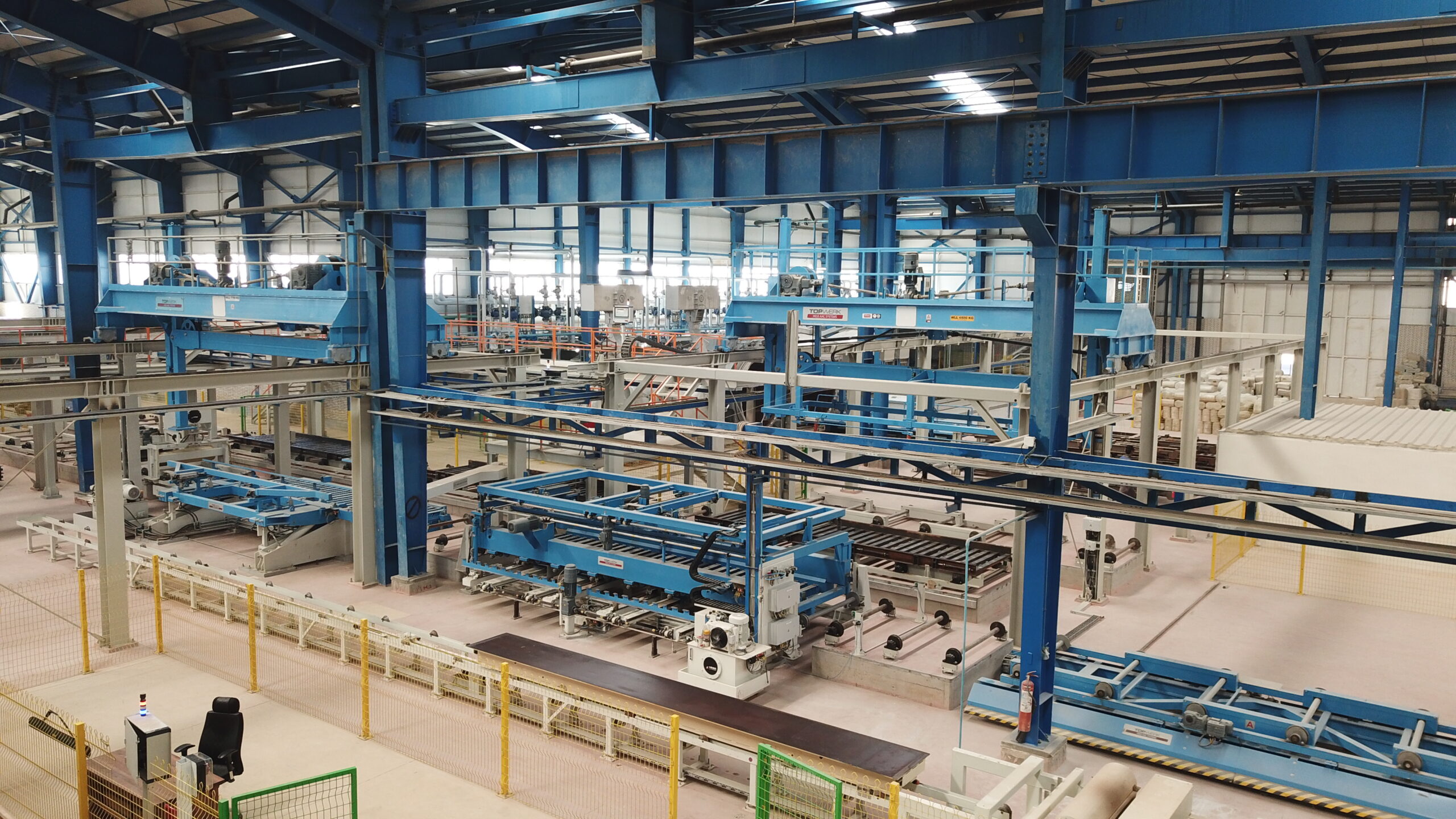 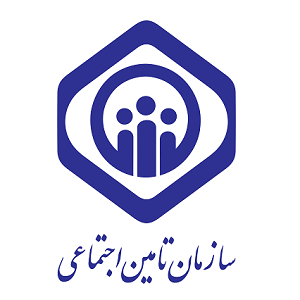 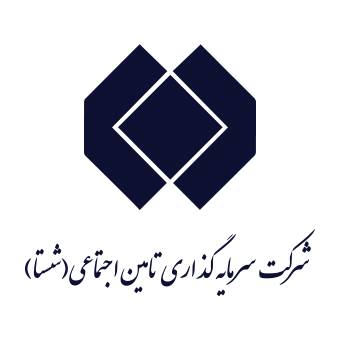